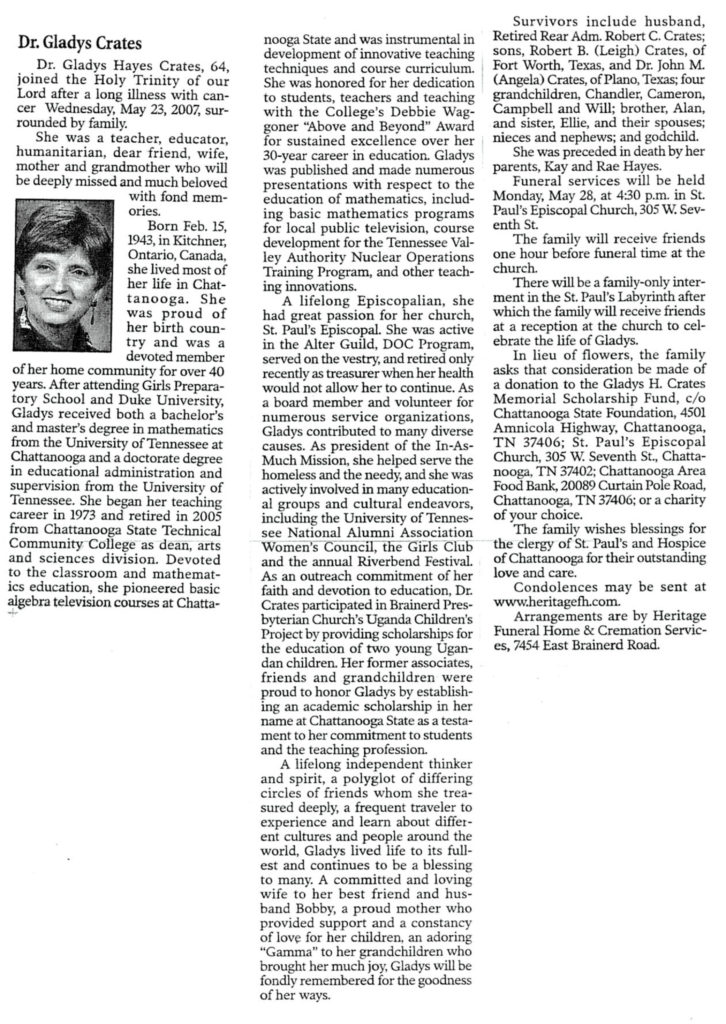 Ellis Eugene Jones, age 60 of Bryson City, NC, passed unexpectedly from this world on August 12, 2015 as a result of a traffic accident in Jackson County, NC.

Ellis was born to Ellis Eugene Jones and Bettie Fay Jones (formerly Miller) in Phenix City, GA on July 14, 1955. He graduated from Hokes Bluff High School in 1973 and Auburn University in 1977, remaining an avid Tiger football supporter all his life. His career as a chemical engineer carried him to numerous jobs across the southeast, but his life’s passion was the game of chess, both as a competitor and a teacher. He rose to the rank of “expert” within the U.S. Chess Federation, and among other achievements, was Mississippi State Chess Champion in 1997.

Freddie Rotor Fabreo Sr., of Woodbridge, passed away on April 22, 2014, in Stockton, CA. He was born on May 7, 1943 in the Philippines. He worked as civil engineer for the Tannessee Valley Authority prior to his retirement. He is survived by his wife, Lolini Fabreo; children, Dennis Fabreo, Karen Fabreo-Hittle, and Kandy Fabreo-Montelongo; 4 grandchildren. Freddie was a strong chess player who enjoyed the game and the company of his fellow players immensely. We miss him greatly.

Sasha Zalmanovich Lokshin, 93, passed away on Saturday, Dec. 7, 2013. He was born in Russia and immigrated to the USA in 1991. Back in Russia, he was the Doctor of Sciences in Structural Mechanics of Ships (twice) and full professor. He continued his research until the very last weeks of his life. Shaya was the member of the Mizpah Congregation, and was a loving father, grand-father and great-grand-father. He was preceded in death by his wife, Dora Belinskaya. Survivors include her daughter Elena Belinskiy; his son-in-law Boris Belinskiy; grand-daughters Dina Belinsky and Polina Kane; and great-grandchildren Mark and Sasha. Funeral services will be 10 a.m. today in the Mizpah Congregation with Rabbi Tepper officiating; Burial will follow in Mizpah Cemetery. Arrangements have been entrusted to Advantage Funeral Cremation Services Franklin Strickland Pinkard Bryan Smith Funeral Directors 1724 McCallie Ave 423-265-4414.

Chris was a longtime resident of the Chattanooga area.

He was preceded in death by his grandfather, Harvey Aures. 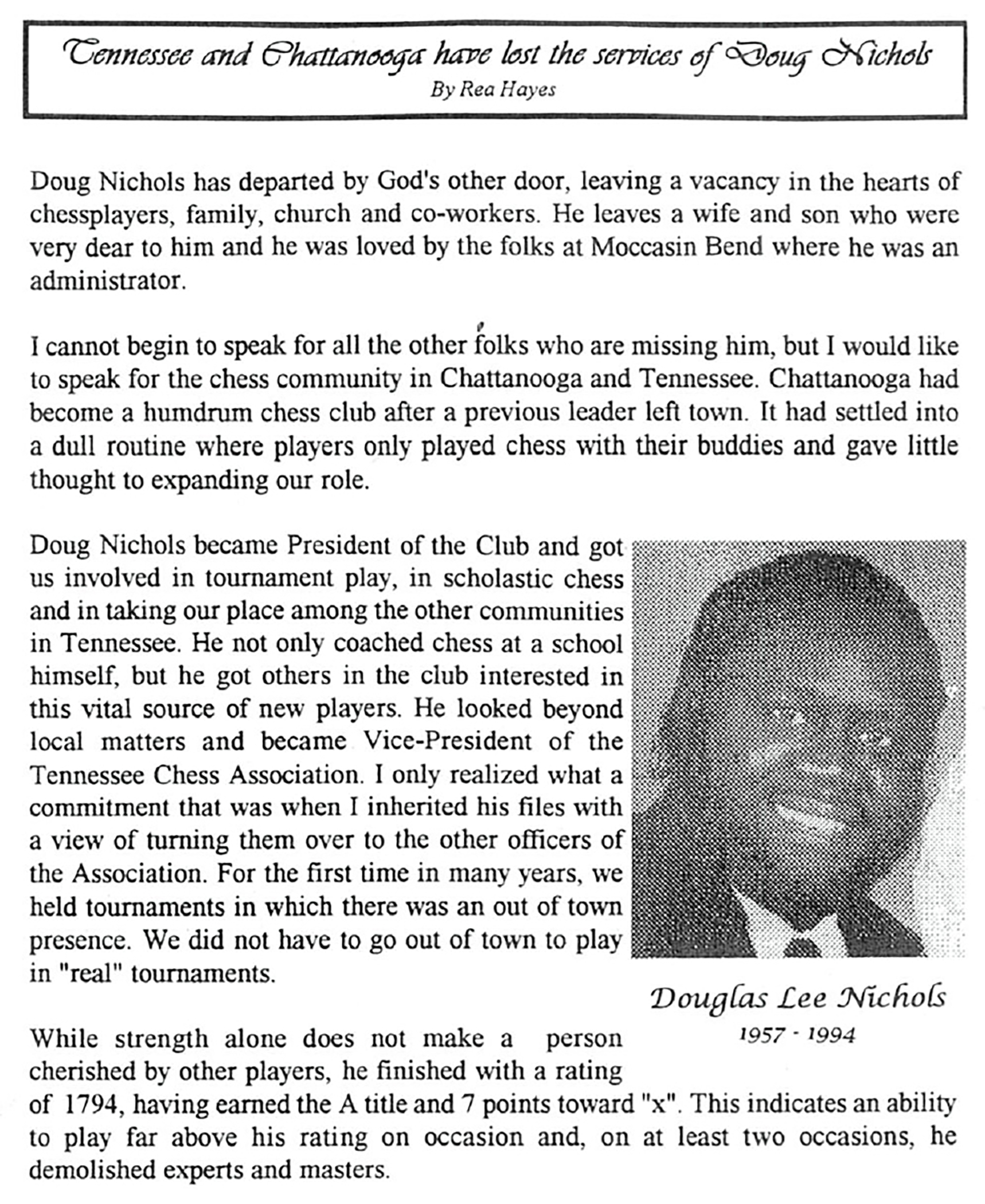 Select the widget you want to show.

Puzzle of the Day